The shortage of chips used in auto manufacturing is felt around the globe as major suppliers have to close production lines. The chip shortage began to manifest itself as early as the beginning of the Covid-19 crisis in 2020. According to Bloomberg the shortage is due to overly cautious demand forecasting once the production lines closed last year, and an increase in demand for consumer electronics throughout the corona crisis. While demand for automotive chips was low, most manufacturers switched their production to consumer electronics, and customers such as Apple took a big share of the production capacities.Prewave has picked up on a global shortage of semiconductor parts for the automotive industry as early as the beginning of December 2020, with major automotive manufacturing halting their production in the beginning of 2021.

In the spring of 2020 the coronavirus crisis hit the global economy with an initial downturn in demand. Auto sales went down as the economy was unclear about the impact of the pandemic.  Automakers in turn adjusted their demand forecasts, leading to a decrease in demand for semiconductors in the auto industry. Ford Motors for example expected a 21% downturn in demand and subsequently halted most production until some point int he second quarter of 2020.

It wasn’t long after that they realised the demand projections were overly cautious and car makers tried to put in more chip orders with their suppliers. Prewave generated the first alerts for Ford Motor Company in March 2020, reporting on the closure of sites in Spain and Canada due to the pandemic. Manufacturing came to a halt for most players in the automotive market. In mid April Prewave picked up on GM, Ford and other carmakers decisions to restart production. In the beginning of May Prewave picked up on the first site reopenings happening in France and then around the world.

In light of the cancelled orders from the automotive sector, the semiconductor industry utilised the spare capacity to supply smartphone manufacturers such as Apple or Samsung. Nvidia and other suppliers stock fell initially on fears of the cancelled orders but then rallied up as semiconductors came back into high demand. The chip lead times for automakers are at an all time high. The shift in consumer behaviour throughout the pandemic, from spending money on out of the house activities to online shopping and more time spent on electronic devices, has seen companies like Apple and other consumer electronics producers surge.

In the beginning of June, Prewave picked up on information confirming that the European car market is showing signs of recovery. The first concrete alerts of the semiconductor shortages were picked up in the beginning of December at Infineon. The effects were felt in the automotive industry in the beginning of January when SAIC Volkswagen closed their site due to the auto chip shortage and one week later Fiat Chrysler and Daimler followed suite. By February 2021 it became evident that chip supplies will not suffice and are impacting the supply chains of other industries. Apple and Infineon are reporting chip shortage which constrain the production of their products.

The outlook for the chips

The chip shortage is likely to still impact supply chains throughout 2021 and the effects of Covid-19 will continue to be felt throughout the automotive industry. The semiconductor industry continues to struggle to supply chips, worsening the global chip shortage. While the shortage intensifies currently it is likely to normalise in the middle of 2021.

Stay up to date with the semiconductor shortage on Prewave. Register for a free account and get alerts for the latest chip developments. 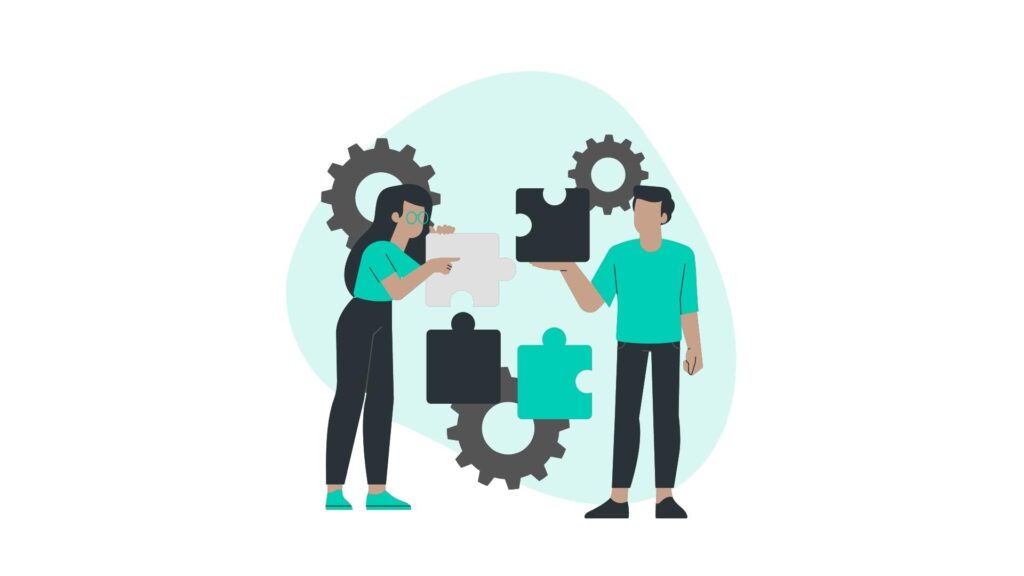 Learn how to embrace risks, ensure broadness in communication and planning, and kiss Excel goodbye—once and for all!…
Read more

TEDD (Trusted Experts on Due Diligence) Partners with Prewave

Find out what motivates Prewave to be the expert in transparency, resilience, and sustainability in supply chains….
Read more 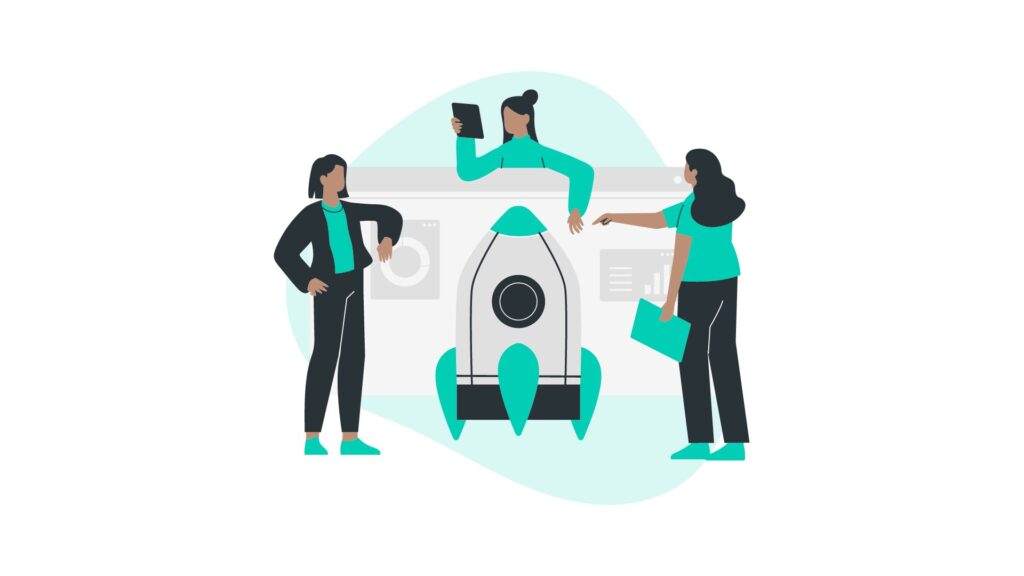 7 Steps to Future-Proof Your Supply Chain

As supply chain disruptions increase in frequency, here are 7 steps you can take to future-proof your organisation—and achieve resilience….
Read more

Predictive risk alerts covering the critical elements of your enterprise.